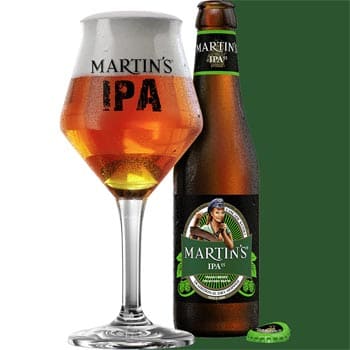 Belgian India Pale Ale created by British master brewer John Martin in 1909. This IPA is made using the unique dry hopping technique, by adding extra hopflowers at the end of the fermentation process to give the beer a fruity aroma and a bitter, yet balanced, flavour. During the British colonial period, beer was sent to the British troops in the farways colonies in barrels that crossed the oceans. English brewers added extra hops to better preserve their beer during these long voyages. Martin’s is an over 100 year-old brewery that blends English tradition and Belgian savoir-faire to create the finest ales.

Amber colour with white head of foam. Citrus aromas with notes of spices from the hops, and white flowers. Intense hop flavour with a powerful bitterness at the start and a smooth peppery aftertaste. Best served at a temperature of 6-8ºC. 6,9% ABV. 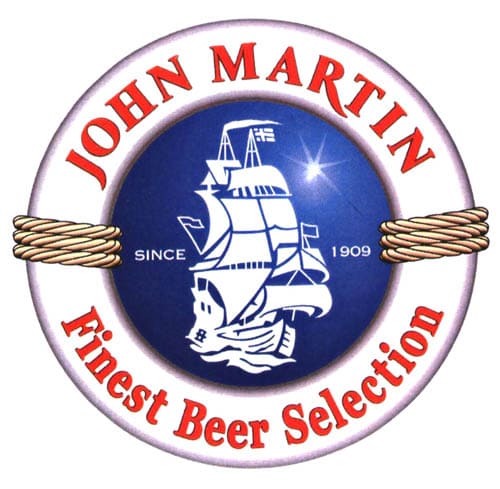 There are yet no reviews for this product.

Browse our website for the largest selection of the best wine and spirits. Shop fast, easily and securely and always at the best price. Your satisfaction is guaranteed.