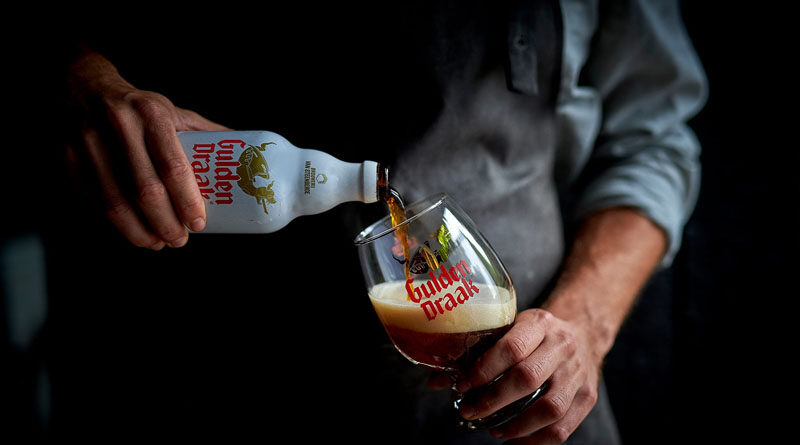 Gulden Draak is a Belgian craft beer that is brewed by Brouwerij Van Steenberge using high-quality hop varieties, as well as the unique wine yeast strain that Josef Van Steenberge himself brought back from Bordeaux in 1986. Natural lagering and re-fermentation processes are used by the master brewers, as well. This is a living beer with a unique extended flavour evolution, that allows its aromatic profile and flavour to change over time as it ages in the bottle and acquires complexity.

The legend says that the golden dragon that gives Gulden Draak its name sat on the prow of the ship where the Norwegian King Sigurd Magnusson travelled to the Crusades in 111. After many battles, against the Muslims in Spain and the Balearic Islands, among others, he occupied the city of Sidon. Sigurd then gave the dragon to the Emperor of Constantinople, so he could place it atop the dome of the Hagia Sophia.

A century later, Count Baldwin IX of Flanders moved the Norse statue to the city of Bruges. In 1382, after the Battle of Beverhoutsveld, the city of Ghent took the statue as spoils of war and placed it at the top of the Belfry. Since then it has stood as a symbol of freedom and power while protecting the city from on high. It has watched over the city for almost 700 years and now and is a part of the city´s cultural and historical identity. 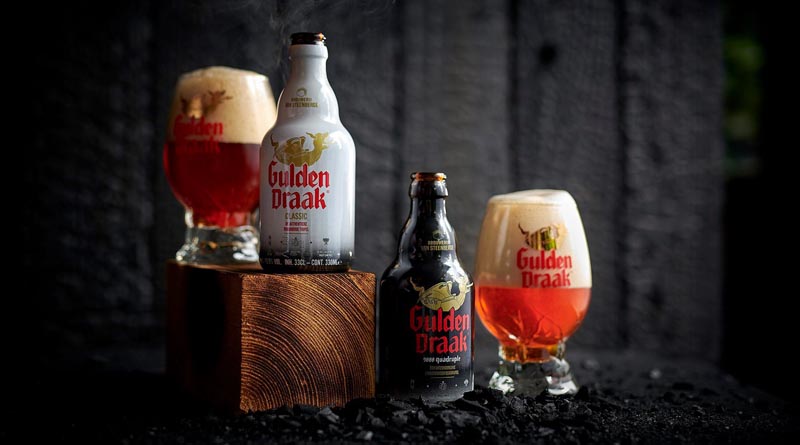 Brouwerij Van Steenberge is an iconic Belgian brewery located in Ertvelde, East Flanders, Belgium. It was founded in 1784, when Jean Baptiste De Bruin Jean Baptiste De Bruin started up De Peer (The Pear) in Ervelde near Ghent. After the founder’s passing, his wife Angelina Petronella Schelfaut took over the brewery. When Angelina died she was succeeded by her nephew Jozef Schelfaut. Later on, Josef’s daughter Margriet married Paul Van Steenberge, a professor of microbiology at Ghent Brewery College.

Paul Van Steenberge took over the brewery after the First World War. In 1919, De Peer Brewery changed its name to Bios. In 1962, Margriet’s son, Jozef Van Steenberge,  took control of the management of the brewery and focused on brewing top-fermented beers. In 1978, the brewery acquired the recipe for the traditional abbey beer St Augustijn. This beer was launched four years later, along with Piraat and Gulden Draak. Nowadays, Brouwerij Van Steenberge brews some of the most popular Belgian beers, such as Gulden Draak, Augustijn, Biére du Boucanier, Fourchette or Piraat. All their beers are still brewed using traditional methods adapted to the most modern brewing equipment. 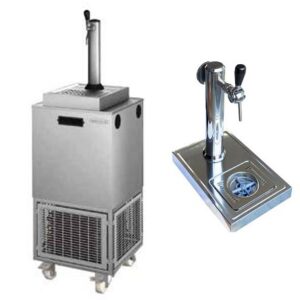